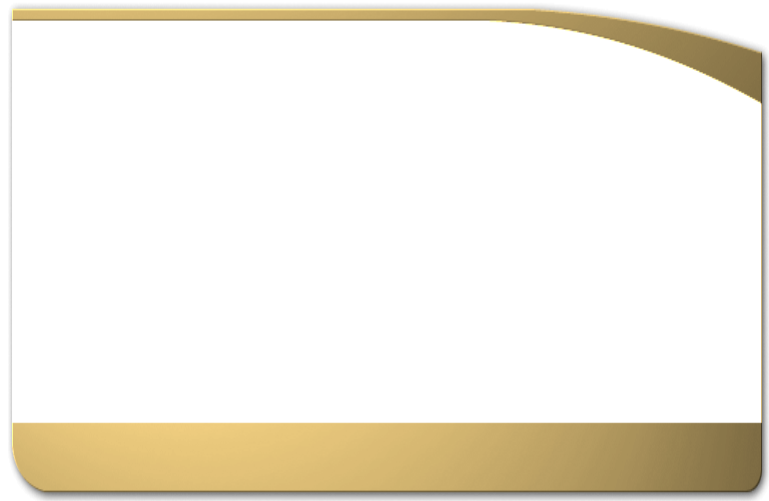 The kind of notoriety that developed after Haydn’s death gave rise to new ways of presenting reality. This paper is about the various biographies inspired by the composer’s life, work and artistic personality. The phenomenon was actually part of a tendency which started one the eve of the nineteenth century, a tendency based on a growing interest for knowledge and self-knowledge which materialized with the development and practice of both biography and autobiography.

As far as Joseph Haydn is concerned, we know about his personality, the period when the various biographies were written as well as the biographers themselves. The first of them, Giuseppe Carpani, was a poet, librettist and musicographer who followed a classical paradigm in his Haydine, a work containing a life-summary, a list of works, etc. A new direction was taken by Stendhal when he wrote his Vie de Haydn, using Carpani’s solid and sustained material. This dilettante and lover of vocal music thus sparked off new ways and devices in evoking the master of symphony. Indeed, the point of Bombet-Beyle-Stendhal’s first “musician’s life” lies in the way the following tension was solved: how can one relate a life while also picturing it by insisting on the artist’s personality, on the training of genius and the role of childhood, and by introducing anecdotes borrowed from other sources, such as Choron and Fayolle’s Dictionnaire des musicien. One could almost say that this biography illustrates a new paradigm, a romantic one. It mainly describes an artist in the making, speaking about art, about the conditions of artistic creation and about the strengths and weaknesses of genius. Thanks to this work, ranked first in the Vies de Haydn, de Mozart et de Métastase, Joseph Haydn received a new consecration which also showed the nineteenth century’s interest in an artist having then acquired a mythical, nearly hagiographical, dimension, just as in George Sand’s novel Consuelo.