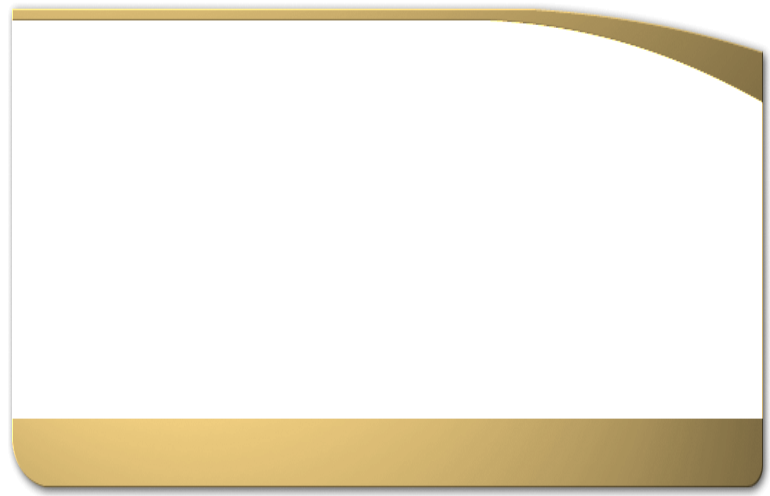 It was an obsession with Richard Wagner to identify himself and people he knew with his protagonists and their antagonists. He often transformed episodes from his life into something sublime. To a certain extent he used both Tristan and Isolde and The Mastersingers of Nuremberg to rewrite his somewhat trivial platonic affair with Mathilde Wesendonck, portraying himself as a romantic lover in the roles of Tristan and Stolzing, and as a Schopenhauerian sage in the part of Sachs. Even though he sometimes called his often changing mistresses Brünnhilde or Eva after his heroines, they cannot be said to have been what they are: humble and timid on the one hand, exuberant in love and prepared to sacrifice everything to their partners on the other. Their function is mostly the redemption of the protagonist which they bring about by making him feel “complete” (Eva, Brünnhilde) or by dying some sort of love death (from Senta’s suicide to death as a consequence of ultimate abnegation in the case of Isolde). Extracts from letters to Wagner’s first wife Minna prove that his views on women were not politically correct (to say the least), but consistent with the female characters in his operas. We come to the conclusion that we should no longer try to denounce or to excuse the lack of political correctness of the composer himself and of his operas, but love his works without a bad conscience because political correctness is an altogether inappropriate category to judge art.