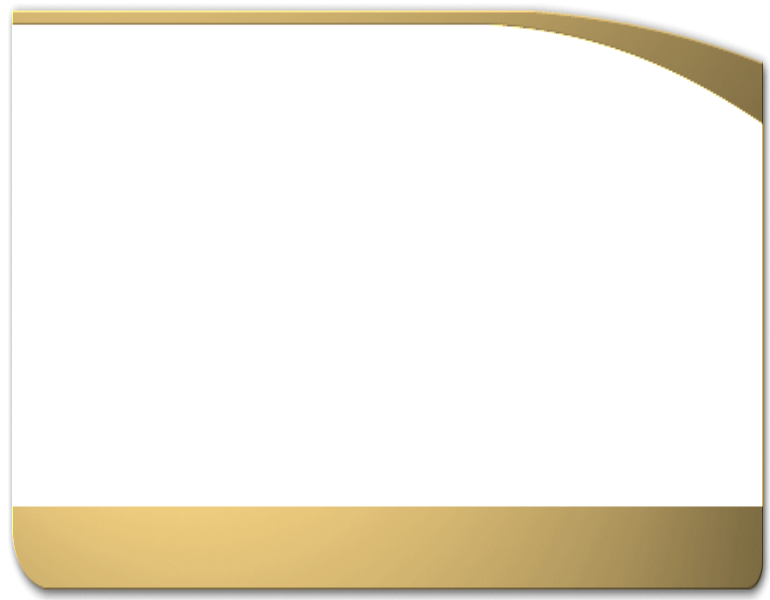 Starting from the analysis of the first interlude of Act II of the Dialogues des Carmélites, this article aims at suggesting a few tracks in order to grasp the links between text and music in this opera.

The text, written by Georges Bernanos, represents a rather remarkable libretto since it contains very little action, conversely there are a lot of dialogues, which very often embody verbal conflicts between the protagonists who discuss the deep meaning of life and death. On the one hand, this piece is built on an endless confrontation of discourses and meanings and on the other hand, the music of Francis Poulenc which is loaded with meaning (by means of leitmotiv in particular) knows how to get integrated to this textual logic and to add its own voice to the other voices already present in the text. Bernanos's play, nevertheless, tends to the reconciliation of all the discourses that can be found in it in a unique one : the discourse of the Bible, materialized by the final martyrdom ; dialogue, which is part and parcel of the substance of the text, is bound to be transcended.

And yet, Francis Poulenc's music, a very often unifying element in the heart of these dialogues, seems to personify this voice whose aim is to reconcile and which transcends of the other voices. Finally, on a third level of analysis, we can show that Francis poulenc's music, in that it also manages to get free from any discursive meaning, constitutes something that is beyond the language, and that is, precisely, what Bernanos's way of writing endlessy tends to (a way of writing that also acknoledges the inadequacy of words and their powerlessness at grasping what is real).