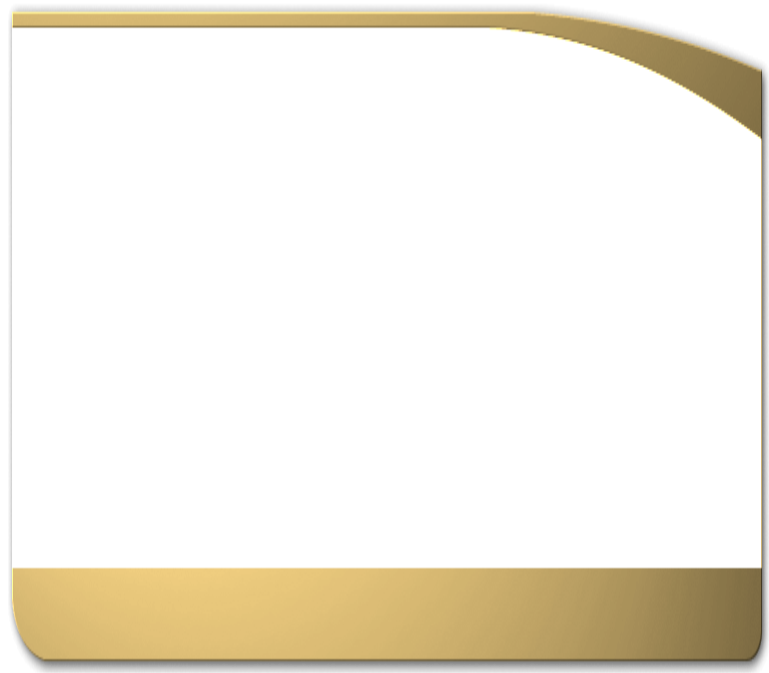 In opera, music « colours » the text and it does so through various means. For example, it can highlight meaningful accents and give the text a sentimental weight. Musical intervals, as well as rhythm, scoring and accompaniment, also contribute to the « colouring » of the text. Any composer who masters these techniques can therefore competently set a dramatic text.

However, personal and recurrent thematic features can be found in operatic production. Mozart seemed to relish the confrontation between elevated and down-to-earth types of mankind ; Offenbach had to cope with the gap between his popular success and his artistic aspiration ; Verdi struggled with the incompatibility between his popular and his learned legacies ; Massenet was torn between his attraction to the powers of seduction and mysticism ; Puccini was interested in the opposition between unlimited and closed, restricted areas, Janáček in the disintegration of personality. In fact, these personal features are more than purly literary. As truly musical themes, quite independent from the texts, they are part of the musicians’inner personality. The composers’ own position to the world and history can thefore be isolated, as well as their relation to their art and to its function. What is expressed in the music is both an aesthetic and a metaphysical attitude. When the text is placed in front of the composer, it becomes adapted to the musician’s poetic world.

We are not, thefore, in a process of « colouring », but in a process of appropriation, the text being used by the composer to clear up any ambiguities generated by the semantic vagueness of the music. It is therefore the text that « colours » the musical intention.

Such an analysis implies the consideration of the composer’s inner personality. It denies any objective claim to the study of the relations between words and music. It is based on the premise that a text is not an object but a dialogue, and that in opera, this dialogue is mediated by the musician before it can actually reach an audience.